Beyond religion: spirituality as the bringer of peace?

October 6, 2015. Written by actioruo. Posted in Drums of Change, Religion and Conflict 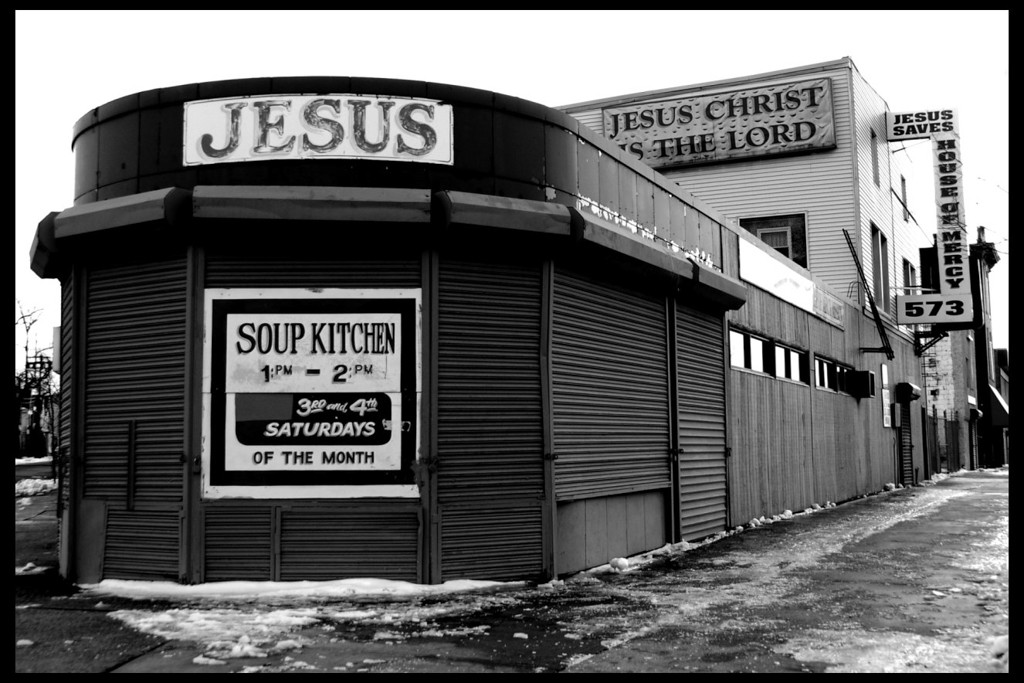 The world is faced with many calamities, some of which are due to natural causes, but many are a result of human actions. We see wars and conflicts that are caused by people fighting due to their differences in culture, religion, political views, etc. During such fighting people have lost the basis and value of humanity and have caused much unnecessary suffering to mankind. Many efforts to end these sufferings so far have proved futile, which I would argue is mainly because those seeking solutions to wars have ignored the most important aspects of humanity (religion and spirituality).

Religion and spirituality play a very big role in influencing human behaviour and actions, whether in a negative or positive way and cannot be over emphasized when solving problems facing humanity. It is true that many wars have been fought in the name of religion over the course of history, and these have continued in our times.

The religious intolerance that we see today (from Palestine and Israel to Somalia, to North Africa and Nigeria) is caused by radicalization and extremism based on the beliefs that certain religions are better than others; these extremists consider people of different faiths as infidels who deserve to die. They believe that by killing the infidels, they are actually serving God and they will be rewarded for such actions. However this can be overcome if we are able to agree on a set of shared values.

One may ask, what is religion? What does religion teach? In what ways is religion different from spirituality?

Religion can be defined as an organized group of individuals with similar beliefs concerning the cause, nature and purpose of the universe, (paraphrased from Dictinary.com). There exist many religious groups such as Christians, Muslims, Hindus, indigenous religions etc. Religion involves performing rituals and following man-made rules or scriptural interpretations on how to relate to God(s) or the supernatural and those around them. Religious teachings on love, compassion and righteousness are abundant, and in some cases these teachings can lead to spiritual growth.

On the other hand, spirituality is the process of searching your inner self, which cultivates purity of heart, influences your decisions and actions while considering their impacts. Spirituality involves loving, accepting and positively relating to the environment and those around you. It radiates from within and does not follow man-made rules and interpretations. When spirituality becomes part of someone’s daily life, it is reflected in the way they perceive and treat those around them; so those who strive to live a meaningful spiritual life show it by their good qualities such as acts of love, faithfulness, humility, respect for others, joy, and honesty. All of these are paramount to a peaceful and better world.

Let us all seek wisdom to do what is right and make our world a better place to live. As one Biblical teaching says, “The wisdom that comes from heaven is first all pure, peace loving, considerate, submissive, full of good fruit, impartial and sincere. Peacemakers, who sow in peace, raise a harvest of righteousness” James 3:17-18

If all religious groups could go beyond their differences and preach spirituality, promote tolerance, harmony and coexistence then the world would be a better place for all who live in it.

Francine is an immigrant from Rwanda currently living in Johannesburg, South Africa. She has passion for peace and social justice in Africa. 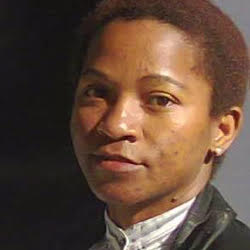